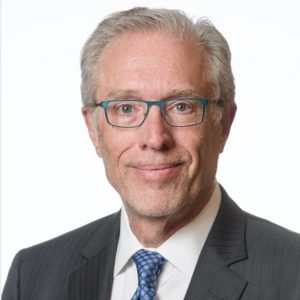 Roger Williams is a principal of a video production company and has worked at various media companies including Warner Communications, Turner Broadcasting, ESPN, Travel Channel, Speedvision and Outdoor Life Network. Mr. Williams also has served as a Federal Bankruptcy Trustee for the United States Department of Justice, serving in the Wilmington, Delaware office. He is also a member of the Board of Trustees of Connecticut Public Television and has also served on the boards of various media companies.

Roger Williams has been a resident of New Canaan since 1995.