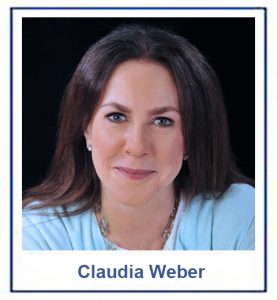 Claudia Weber is a lifelong New Canaan resident and has been New Canaan’s Town Clerk since 1998. She is a legacy of a family who was very active in politics and public office. Claudia’s resume details a lifetime of public and government service from Washington, D.C. to New Canaan.

Service to the Republican Party on the National Level

Experience with Election Regulations and Procedures

I hope you will have a chance to learn more at the following links: