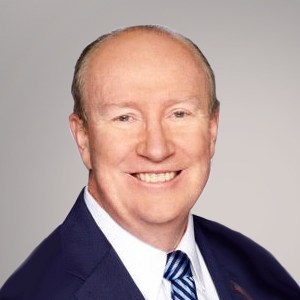 The New Canaan RTC’s 13th Annual Lincoln Reagan Dinner will be held at 7 PM on April 26 at the Woodway Country Club.

TRUMP, RUSSIA, AND THE MUELLER INVESTIGATION

This year, we welcome Andrew C. McCarthy as our guest speaker.  Bestselling author Andrew C. McCarthy is a senior fellow at the National Review Institute, an editor at National Review, and a Fox News contributor. He is a former Chief Assistant United States Attorney in the Southern District of New York and led the terrorism prosecution against the “Blind Sheikh” (Omar Abdel Rahman) and eleven other jihadists for conducting a war of urban terrorism against the United States that included the 1993 World Trade Center bombing and a plot to bomb New York City landmarks. During his 20-year career as a prosecutor, he received numerous honors, including the Justice Department’s highest awards. Andy speaks and writes widely on law and national security, radical Islam, politics, and culture. He has testified before Congress as an expert on issues of constitutional law, counterterrorism, and law-enforcement. He is a columnist for The Hill, and his essays and book reviews appear frequently at The New Criterion. His New York Times bestsellers include Willful Blindness (2008) and The Grand Jihad (2010). In addition, he is the author of the popular e-book, Spring Fever: The Illusion of Islamic Democracy (2012) and of Faithless Execution (2014). He has also written several pamphlets in the Broadside series published by Encounter Books, most recently Islam and Free Speech (2015). His upcoming book, Ball of Collusion, will be published in March 2019. 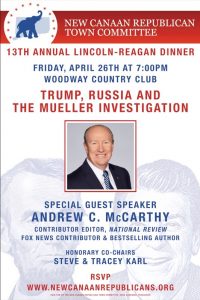