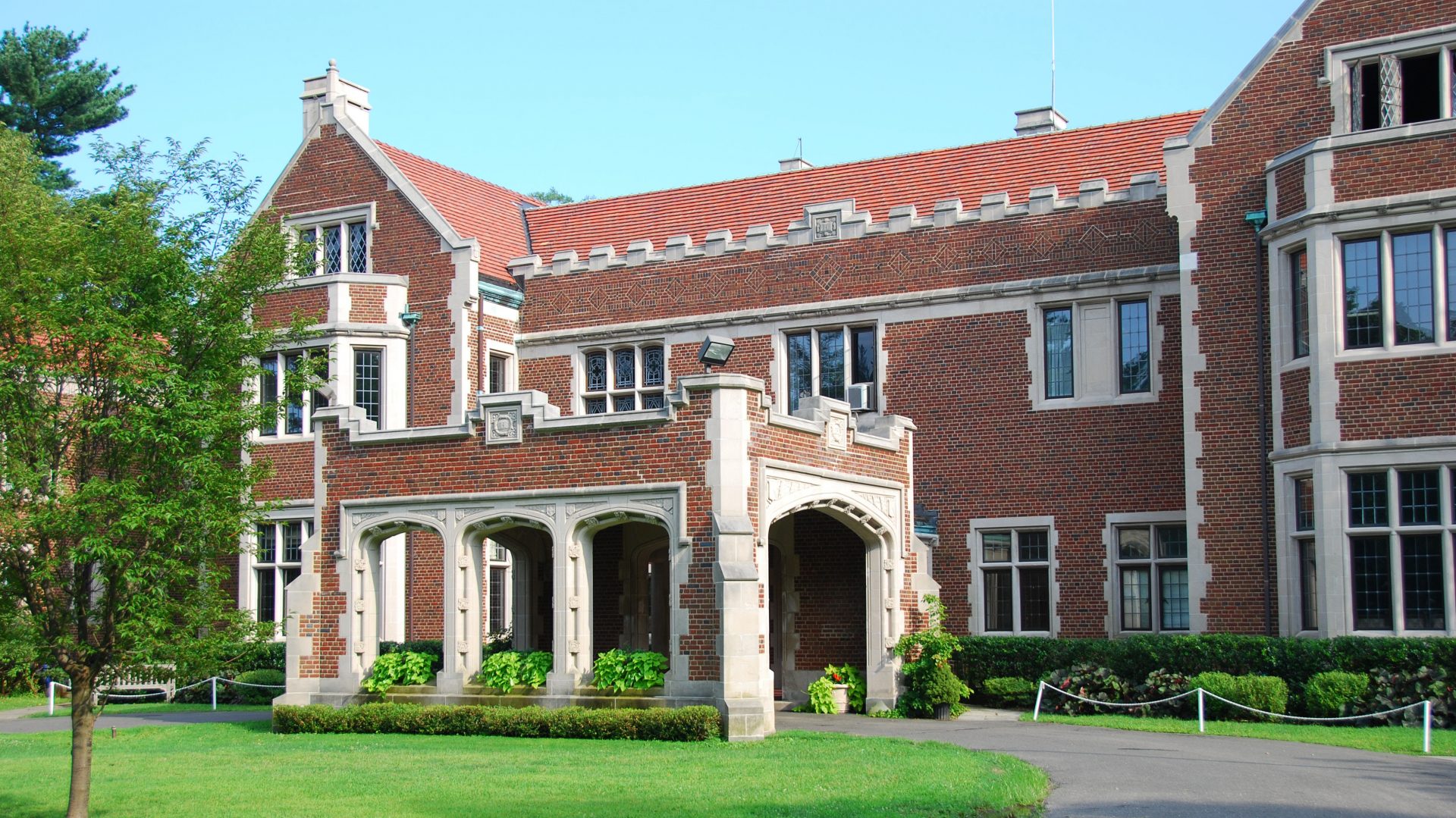 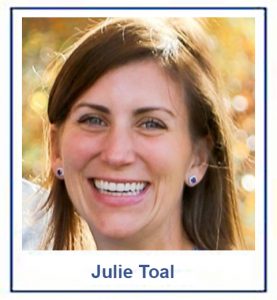 Julie Toal is a New Canaan resident, having moved here in 2016. Julie is happily married to Peter. She is a dedicated and caring mom for her two children, Connor (5) and Lucy (4). She is also a step-mom to Peter’s three older children, Callie (22), Maggie (20) and John (16).

Julie has been active in the New Canaan community from the moment she arrived. As a member of the Newcomers Club of New Canaan, she served in various capacities and was ultimately elected President. As President, Julie’s main theme was “keeping it local” where, among other things, she worked to cultivate and promote many of our local businesses. Also as President, Julie instituted the Newcomers Club’s first-ever Senior Internship Program, a platform to hire a New Canaan High School student-intern. Julie also served as a volunteer for The New Canaan Museum & Historical Society, where she was a fundraiser for The Pathway and on the committee for the Step Into Summer Gala. She and her family are parishioners of St. Marks Episcopal Church, where Julie also volunteers as a Sunday school teacher.

Julie is heavily involved with her children and has been an active class mom. In addition, she will be serving on the PTC of West School where Connor will attend kindergarten next September. She loves watching her kids in all of their activities, which include ice hockey, baseball, swimming and ballet. More than anything else, however, Peter and Julie enjoy spending time with their kids either at home or in the community, and can often be seen hanging out on Elm St.

Julie graduated from Villanova University with a BA degree in Communications. Before moving to New Canaan and having a family Julie had a very successful ten-year career in the medical pathology industry, winning various awards for her work. Julie has been a registered Republican for over 20 years.